Have you ever wondered why pen caps have an opening on both ends? Or what we call the blob of toothpaste on your brush? Of course, everything exists for a reason, and sometimes the very reason will startle you for not questioning them sooner. From human capabilities that we don’t use much to inventions engineered to perfection, here is a list of some everyday things surrounding us that we did not give much thought to! Read on to see which one surprises you the most!

1. Some Humans Can Smell An Approaching Storm 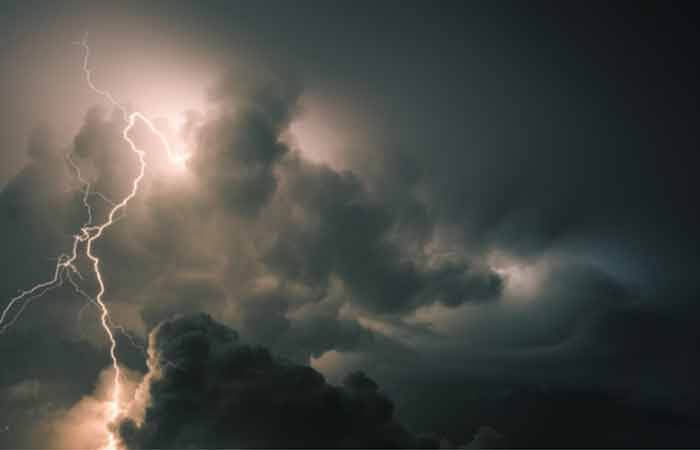 Yes, that sounds like a helpful superpower, doesn’t it? According to science, some humans can determine the arrival of a storm because they can smell petrichor, the smell of earth when rain falls on it (1). In addition, the nose can smell oils secreted by plants to protect themselves from storms. Also, the electrical charges rearrange themselves as ozone before a storm which can be sensed by some people. This is how people with acute senses can predict a storm even when others see a clear sky.

2. The Toaster Was Invented Before Sliced Bread 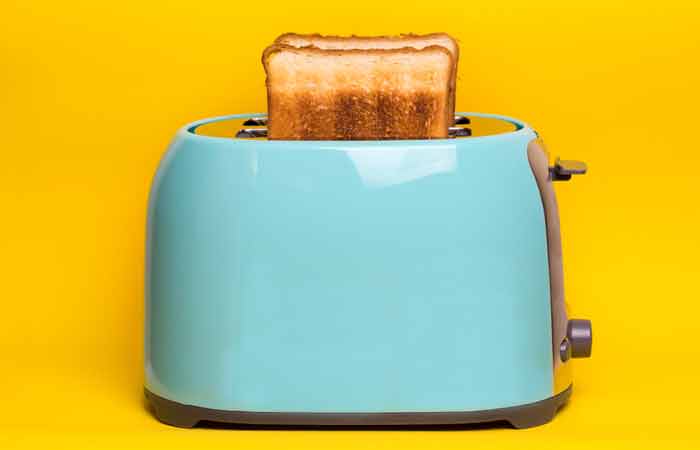 Alan MacMasters from Scotland was the inventor behind the first electric toaster in 1893. He called it the Eclipse Toaster. It had to be manually flipped to get two sides toasted. However, sliced bread as we know it today was made by Otto Frederick Rohwedder in 1928. That is 35 years of the toaster without bread! 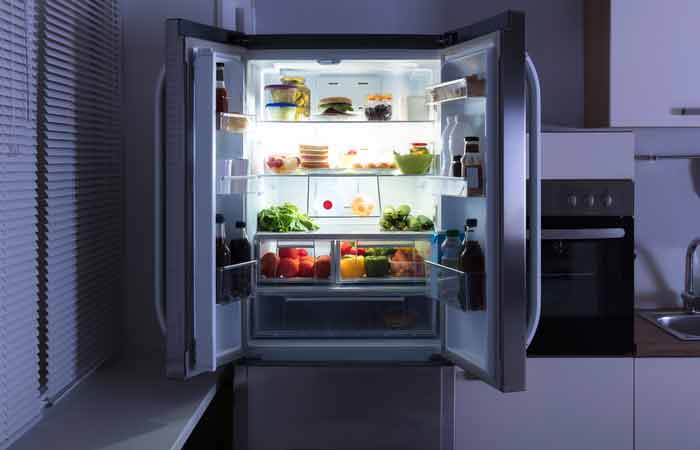 This is probably one more reason to be grateful to Albert Einstein. He and his student Leo Szilard designed a refrigerator that would not leak hazardous chemicals like sulfur dioxide, ammonia, and methyl chloride, making it much safer for the user. Even though the refrigerators we use are far different from those that were first made, Einstein’s design still comes in handy.

4. Cotton Candy Was The Brainchild Of A Dentist 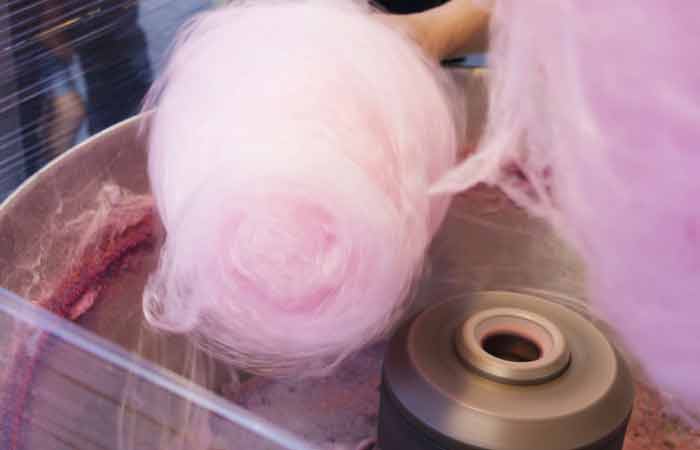 Yes, you read that right! As ironic as it sounds, Dentist William Morrison created the first cotton candy in 1897. They named it fairy floss and sold their first boxes in 1904 for 25 cents each. 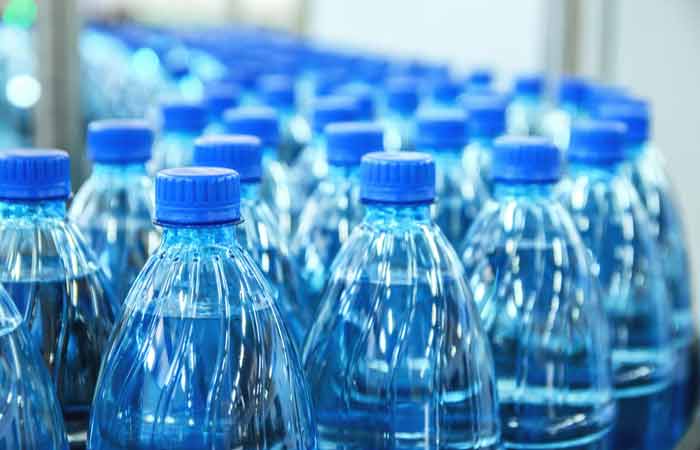 You must have noticed an expiry date on the water bottle you purchased. Water does not decompose, but the plastic has a definite expiry date. After some time, the plastic molecules may leach into the water, making it unsuitable for consumption. 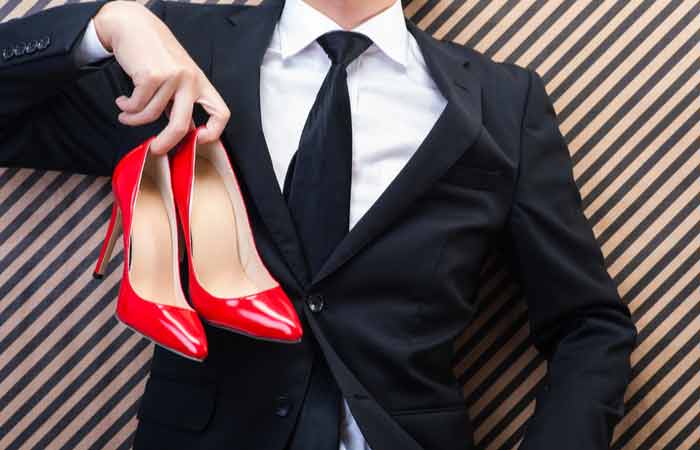 The high heels were initially made for Persian archers in the 10th century who needed stability and elevation to aim their arrows well. Later it was adopted by the European aristocrats to appear taller. The more heels you wore, the better placed in society you looked. 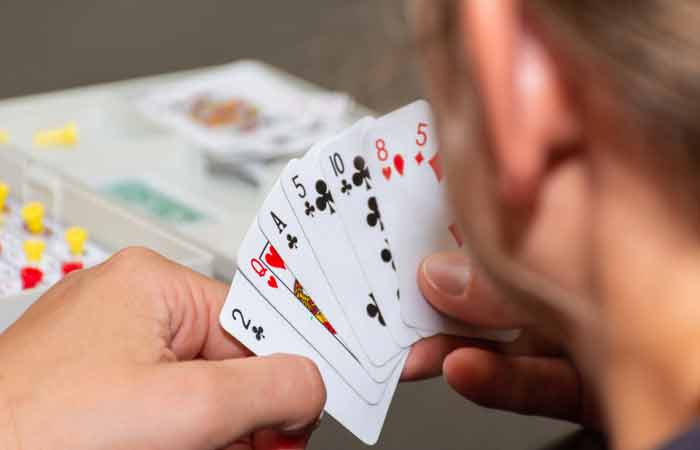 If you are a person who is familiar with playing cards, this piece of information will surely excite you. Cards were more than just a game for time pass in the past. They represented the king’s court. David is the King of Spades, Alexander is the King of Clubs, Charlemagne is the King of Hearts, and Caesar is the King of Diamonds. This adds more meaning to the game, doesn’t it?

8. People Spend Half A Year Of Their Life In Traffic Jams 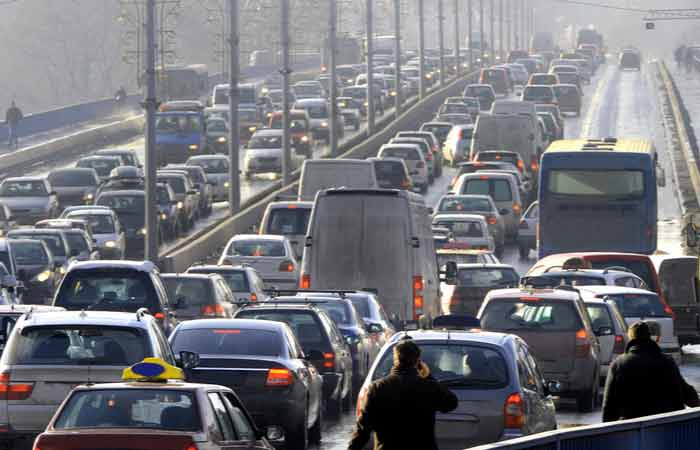 No one ever said that they like getting stuck in traffic jams, but it is an inevitable part of life, and we may as well learn to be patient with it. However, if you really calculate, we spend almost 6 months of our lives stuck in traffic worldwide!

9. The Real Name Of Toothpaste Blob 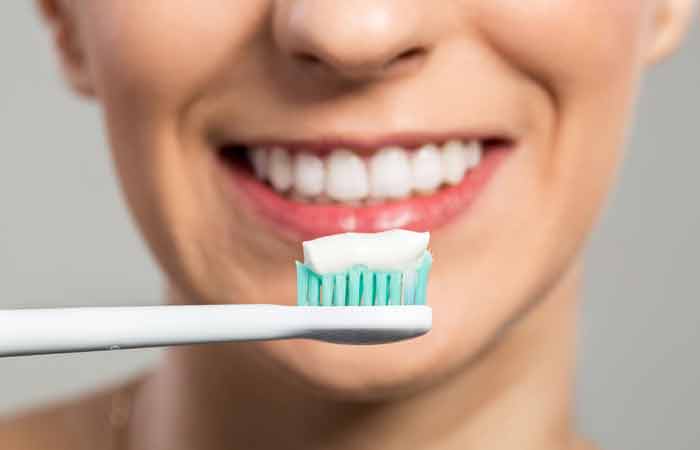 We all brush our teeth and use toothpaste, but somehow we never cared to know what that blob of paste on your brush is called. The brands Glaxo Smithkline and Colgate coined the term nurdle to refer to the little blob we use every day. Did you know this before?

10. Beds Are Made With Stands For Good Reasons 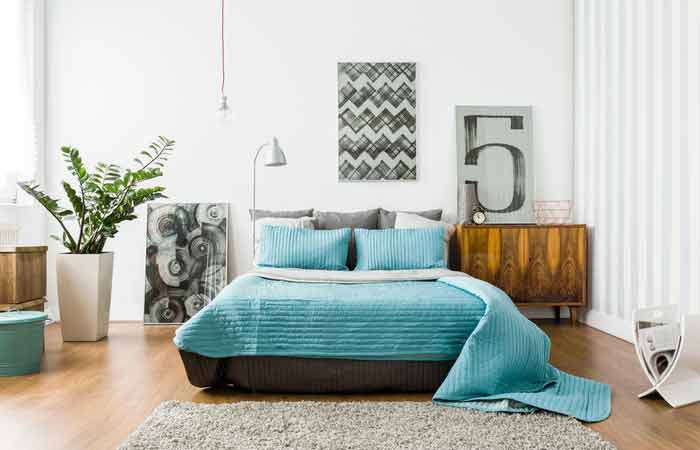 Beds are mostly raised with the help of stands or a thick mattress. While you would think it is because of the comfort alone, there are two distinct reasons why that emerged as a standard design. The first was to keep a safe distance from creepy crawlies that could easily climb up the height and settle in your hair and ears. And the second was to make sure your body heat was preserved and not absorbed by the ground in cold winters.

The world is full of mysteries, and we are grateful to have more to uncover daily. Who wants a boring life, right? But, the more you know, the more you realize how incredible things around you really are. So, how did you find our list of unusual things surrounding us? Which of these facts surprised you the most? Let us know in the comments section!

The post 10 Common Things Around You That Are More Than What Meets The Eye appeared first on STYLECRAZE.