We all have heard of many traits passed on to us from our parents, from our eye color to our height. But, did you know that genetically inherited traits are not limited to your physical appearance?

No matter how hard they try, some people just can’t help but drive poorly. Individuals with the flawed driving gene have lower levels of BDNF, a chemical that helps the brain connect memories to actions.

As a result, these individuals have inferior driving skills and struggle to learn new motor skills and fix errors. But, don’t worry. We all know practice makes perfect!

2. Your Love For Bitter Foods

Dark chocolate, kale, hop-infused beers, and Brussels sprouts all taste bitter. You may be a person who either loves them or hates them. If you happen to love them, you might have a TAS2R38 gene mutation that reduces your taste buds’ sensitivity to bitterness.

Just about 25% of all people are said to have the variant of TAS2R38 that increases sensitivity to bitterness. Well, whatever the reason, you can impress your friends by eating the most bitter foods in front of them without flinching!

3. Sneezing In The Sunlight 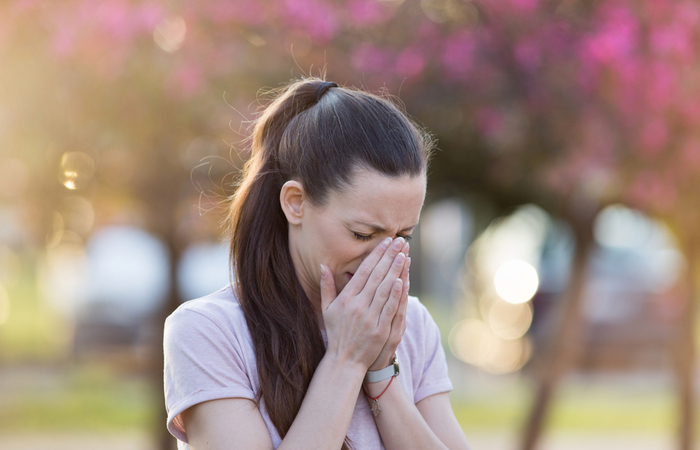 Do people find it strange that you start sneezing whenever you go out in the sunlight? Did you know that this recurring habit is related to your genes? This phenomenon is called the Photic Sneezing Reflex, and it results from a dominant trait. So if one of your parents has this condition, you have a 50% chance of getting it.

4. Coriander And Soap Smell The Same To You

Do you hate eating coriander because it tastes like soap to you? Have you ever thought about what could be the reason behind this? We have got you covered on this one.

Well, coriander and soaps have a common compound, i.e., aldehydes, which gives them their taste and smell. People who hate cilantro have been found to have a specific group of olfactory receptor genes called OR6A2 that can identify the smell of aldehyde in both cilantro and soap. Therefore, rather than believing that someone is being bratty the next time they refuse to eat coriander, put the blame on their genetics.

While being an early bird is not everyone’s cup of tea, research says that your DNA can determine if you are a lark or a night owl.

Your body receives instructions from your circadian rhythm, sometimes known as your “body clock,” which is different in every person. It triggers only when you are asleep.

Researchers have also found that every person can be categorized in the morning-night spectrum based on their gene variations.

So, it’s time to thank your parents for this unique trait! 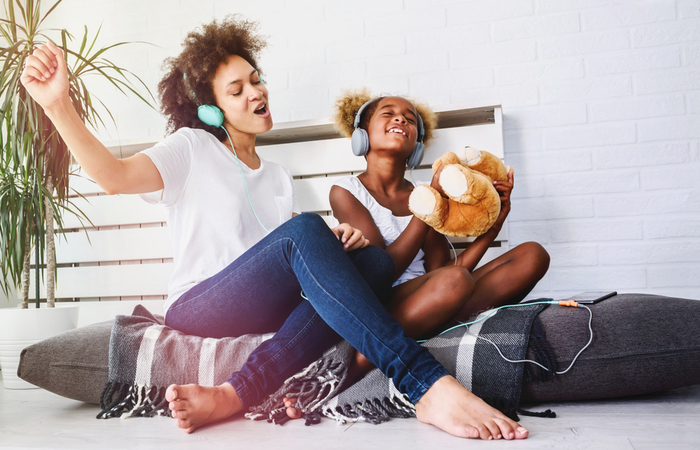 Ever thought about why you and your mother share a love for hip-hop music.

Well, we have an answer. In partnership with Kings’ College London, a 2009 study conducted by technology company Nokia showed that genetic influence accounted for about 50% of musical tastes. This relationship was vital for pop, classical, and rock music but nearly nonexistent for country and folk music.

Some people believe that procrastination comes naturally to them, like drinking, breathing, and sleeping, and they may have inherited this trait from their parents.

However, recent research has found that approximately half of the procrastination habits are inherited. So next time you avoid completing a task, you can just blame your parents!

It is reported that hereditary variables contribute between 30% and 80% of athletic ability. For example, even the best marathon runners differ genetically from sprinters in a small way. So it’s no wonder that Cristiano Ronaldo’s son is believed to be an excellent football player.

Whenever you buy a snack, you always choose the sweet option. Do you know why?

Well, researchers from Denmark discovered that individuals with a variant of the gene FGF21 had an insatiable sweet craving. As a result, they consume more sugar than average and have lower body fat levels. But those with this trait are more likely to develop hypertension. So, avoid making this habit a chronic one.

We all know that genes are more than just a cluster of chromosomes. They can determine who you are as a person. Although habits can be changed or formed in a matter of days, what we inherit from our parents will always be unique.

The post 9 Surprising Habits That Are Genetically Transmitted appeared first on STYLECRAZE.